We should be growing gardens 🌻🌱
Not slicing up pies 🔪🥧

It’s a simple idea. People think of things in the world as pies to be sliced up.

When you’re building something, starting a company, growing a team, thinking about how the world works, etc… you’re rarely making one thing which is finite and static.

“I get 50 percent, you get 10 percent, these people have 30 percent, and all these other people get tiny fractions.”

Thinking that way limits what you imagine is possible.

Pies are finite. They run out.

We’re not carving up increasingly smaller slices of an amorphous whole.

I think businesses and ideas are more like gardens: organic and dynamic.

Over time the garden will grow, shift, and evolve. They’re living and breathing and ever-changing. Just like the people who work on them.

If you give people ownership over their part of the garden, so both them and their plot can thrive, then the garden as a whole can become stronger.

A pie left out will rot. But a well-kept garden can flourish and become stronger.

So keep reminding yourself… 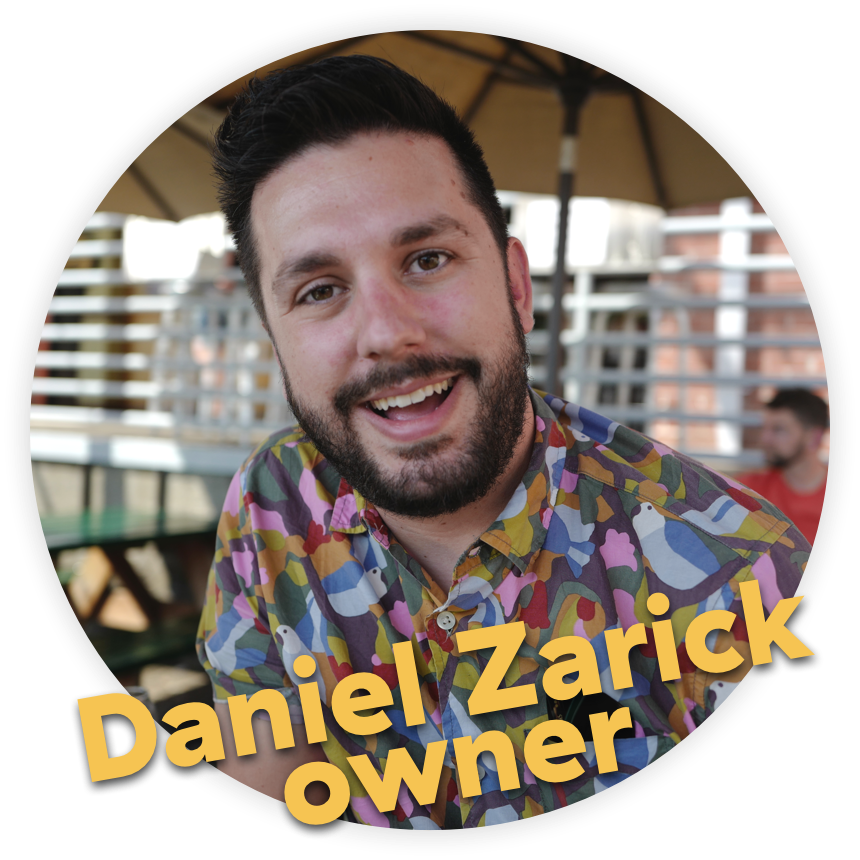